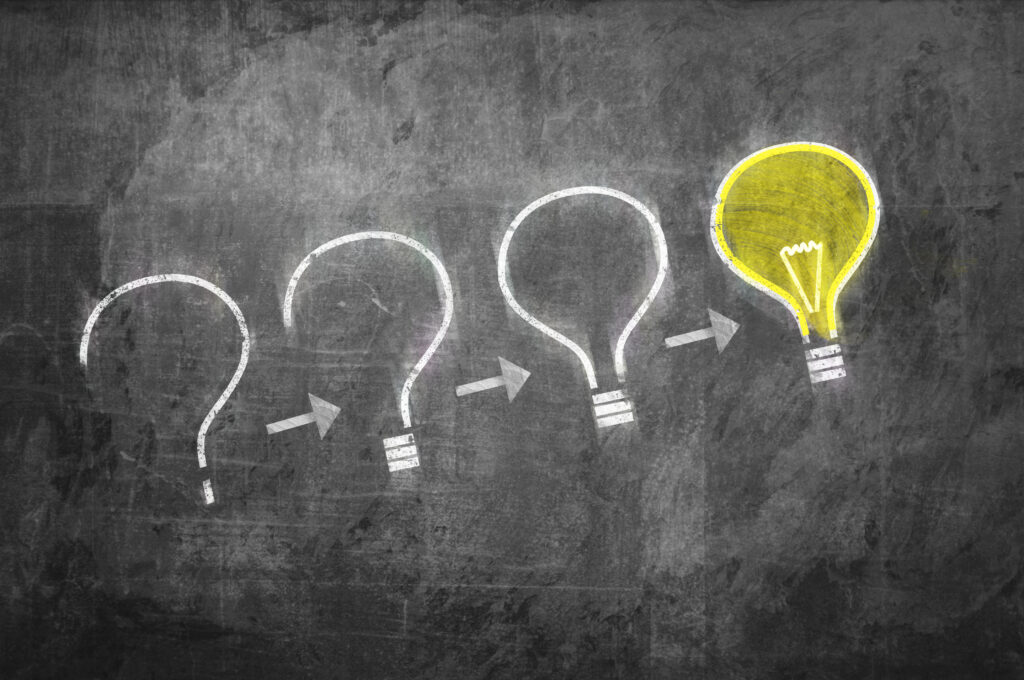 NFL Teaser bets have been a known sharp play for the last 20 years. However, as markets tend towards efficiency they have become increasingly harder to beat. In this article, we’ll recap why NFL teasers are beatable, how you can beat NFL teaser bets, some teaser pitfalls to avoid, and also some new ways to approach teaser betting.

Why NFL Teaser Bets Are Beatable

For those unaware, a teaser is a type of bet commonly offered at US sportsbooks. The player is given extra points on each game of a parlay wager. The payout reflects those extra points, and the player must win all legs of the parlay to win the bet. When first introduced it was typical for a 6pt teaser on football to pay +100 for a 2-team wager and +180 for a 3-team wager.

Let’s breakdown that wager. The player bets on two teams and gets an extra 6 points added to each leg of their bet.
Cowboys +7 becomes Cowboys +13
Patriots -3 becomes Patriots +3

In 2000, noted Blackjack author Stanford Wong published Sharp Sports Betting. In it, he devoted a large section to his analysis of NFL Teaser bets. What he found is that some point spreads when teased definitely exceed that 70.71% threshold. Furthermore, the scenarios were pretty easy to identify. If your tease passed through the 3, 6, & 7, it was a positive expectation (+EV) teaser.

+1.5 to +2.5 teased up to +7.5 to +8.5 was profitable. Conversely, -7.5 to -8.5 teased down to -1.5 to -2.5 was also profitable. Wong calculated that the teams teased through these key numbers won 76.1% of the time collectively in his backtesting. Within a short amount of time bettors everywhere were betting these profitable subsets. The bets became known as Wong Teasers.

Naturally, the sportsbooks began to react. Their first knee-jerk reaction was to short the price of 6pt two team teasers. +100 payouts became rare, the payouts were now -120 or worse. -120 = 54.55% implied probability, so taking the square root of that implies a .7385 or 73.85% break even point for each leg.

While -120 was still passable according to Wong’s data, some books went even further, lowering the payouts to -150 (60.00% or 77.46% break even per leg). Sportsbooks viewed Wong Teasers as a threat and reacted accordingly.

More recently, sportsbooks such as Kambi managed books, counteracted teasers by removing the fixed payout component of a teaser. Instead it is simply a parlay of alternate line prices. Take two -8.5 favorites and find the alternate line price for -2.5, which might be -310 each, and parlay those together producing a payout of -133. That would be the price offered by the Kambi managed book.

If sportsbooks have caught onto the Wong Teaser is it still a viable angle? That depends on what you have access to. There are sportsbooks that still offer decent odds on NFL teaser bets requiring 3 or more legs. If you’re creative you can find 2-team 6pt teasers. More on that later in this article. You can also find sportsbooks looking to block 2-team teasers, but still offering advantageous payouts on 3, 4, 5, or 6-team teasers. Figuring out the per leg break even point of any teaser is as simple as taking the implied probability of the payout and then finding the square root to the power of how ever many legs are in the teaser.

For instance, if a 3-team teaser paid +160 you would convert that to probability (38.46%) and then take the third root (or cube root) of that probability. If you’re using Excel or Google Sheets, the formula is:

Some books allow open legs in teasers (that can be filled in later), others don’t. If you have a book that allows open legs, the higher variance longer teasers can be both the best EV and the best way to disguise a sharp action.

As I mentioned, two team teasers aren’t necessarily dead if you can find a more creative way to play them. You can use our Alternate Line Calculator at Unabated to analyze alternate lines to determine if they are worth parlaying together to create do-it-yourself teasers.

First, we can determine the target price using the Alternate Line Calculator. You can enter in the pre-teaser line with the vig removed and seek the teased line as the alternate line as shown in this example:

The calculator tells us that for a game lined at +2.5, if we can find a better price than -288 on +8.5 (in other words -287 or lower), we’ll have a good situation to make our own teaser. You also don’t need to be constrained to just traditional Wong Teasers with this approach.

For instance, what if we found +8.5 -275 on a Sunday Night game but the only thing we have to pair it with is the Monday Night game that is lined firmly on +3? You could use this tool to see if there is any value in the alternate lines stemming from +3. That might include going only from +3 to +7.5 -205. If you entered +3 +100 as the primary line and +7.5 as the alternate line, you’d find the calculator suggests -217.

Combine this with a sportsbook that offers a bonus amount on parlay payouts (perhaps a 5% bonus on 3-team parlays) and you may find that do-it-yourself teasers can end up with some teaser payouts that rival what we saw in the industry before Wong’s book hit the market.

Just a brief word of caution, this tool currently doesn’t accept home/away inputs for the NFL lines. That is a revision coming in the future. Be mindful that based on historical inference teasing the home team has been more profitable than the away team. It’s also worth pointing out that the home field advantage in the NFL has been steadily declining over the past decade.

Utilizing Unabated’s tools to find good teaser bets also gives you the ability to identify bad teaser bets. I’ve long felt that sportsbooks overreact to teaser play. The majority of bettors don’t use them wisely. That majority far outweighs the sharp action on any given Sunday.

Most recreational bettors fall in love with teasers and extend their use to anything they can. Here are the Top 5 Mistakes people make with teasers. I would encourage you to run these numbers through the Alternate Lines Calculator to see how bad they really are:

Risk-Free Bets Can Actually Be Quite Risky, And Quite Profitable

How Much Are You Worth? Sportsbooks Want To Know

How To Be A Professional Gambler – Mentality

Who Sets The Betting Line? The Market Makers

Is There Ever a Good Reason To Buy Sports Picks?

Learn about the Hold Calculator