The AFC Wild Card Round By Massey-Peabody Ratings

The AFC Wild Card Round By Massey-Peabody Ratings 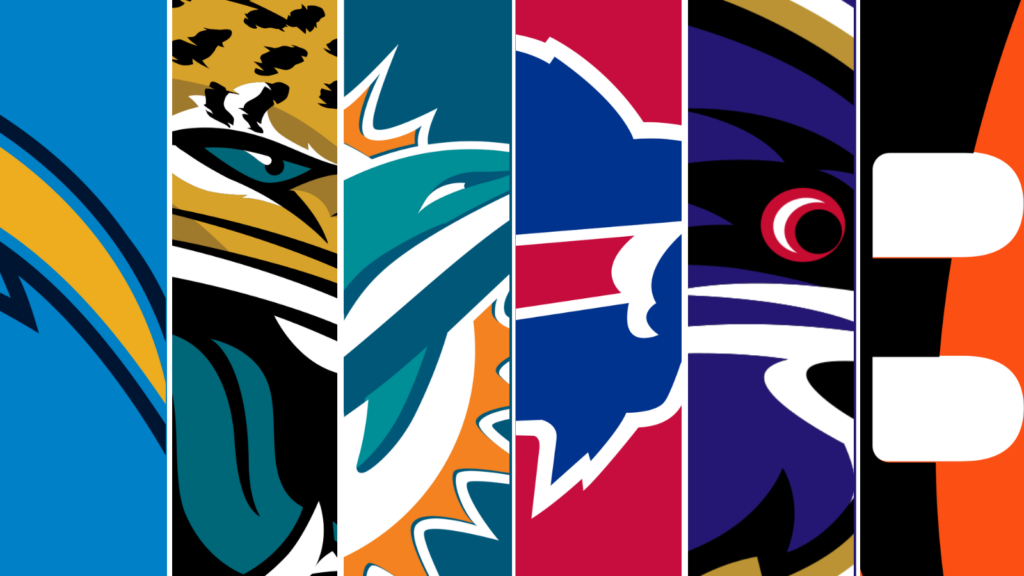 With 18 weeks of data in the books we can say conclusively, without any trace of uncertainty: The Indianapolis Colts will not be winning the Super Bowl.

Other than that, the questions that remain are a bit more unsettled.

The final regular season Massey-Peabody ratings were released Tuesday, and here’s what else we know: the Bills finished as the highest-rated team in the NFL, and the Chiefs weren’t far behind. With an overall rating of 8.9, Buffalo edged out Kansas City’s 8.7. That means the Bills would be a -8.9 favorite over a league-average team on a neutral field. (And what are the chances the Bills will have to play any neutral-field games any time soon?)

We know that after the two elite teams in the league there’s a drop-off. And after the second tier – Cincinnati, Dallas and Philadelphia – things level off even more.

And we know that not every team in the top 14 of the ratings ended up filling out the 14-team playoff field. The Saints ended up the season rated much higher than the Vikings or Giants, but no one ever said the NFC was just. Let’s take a look at who we’ve got and how they stack up based on the Massey-Peabody ratings for the AFC Wild Card round. (Or if you want to skip ahead to the NFC, have at it.) 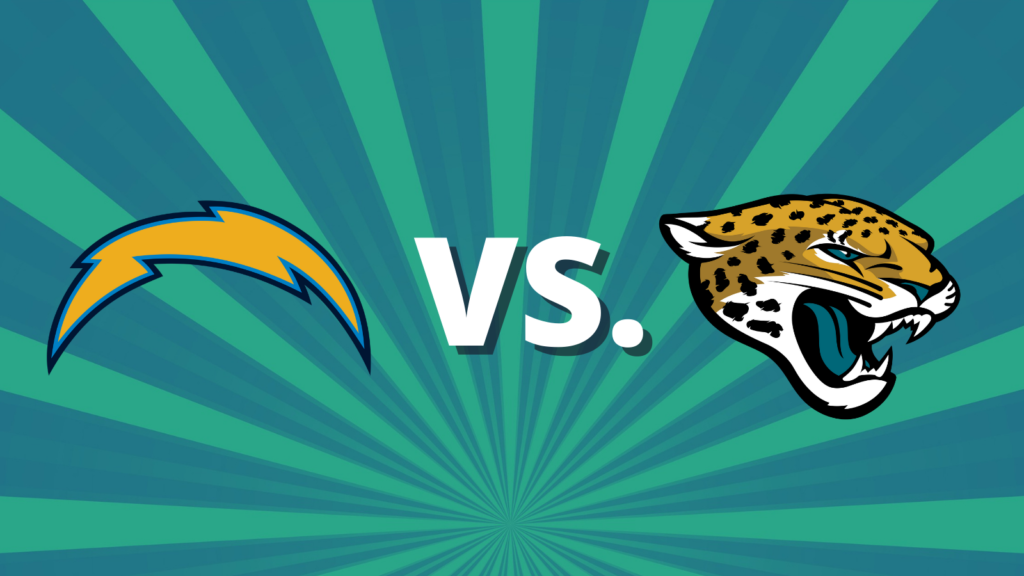 The ratings show by how much a team should be favored by on a neutral field against a league average opponent. And while the concept of “league average opponent” is technically theoretical, in practice, it means we’re talking about the Chargers. Los Angeles dead in the middle of the pack, ranked 15th with a -0.28 rating. Which means they’d be a thin ‘dog against an alternate universe Chargers made up of guys who had very, very slightly better seasons.

Jacksonville scores higher marks for rushing offense, passing offense, scoring efficiency and rushing defense. Unit grades, scored from 1-100 based on how much better the unit is than league average, show the Jaguars are particularly adept at running the ball, and the Chargers are abysmal against the run.

The Jags grade out nearly two points higher than the Chargers on a neutral field. But they get the benefit of playing this one in the friendly confines of the poetically named TIAA Bank Field.

The Massey-Peabody line for this game, factoring an across-the-board home field advantage of 1.70, would be Jacksonville  -3.62. 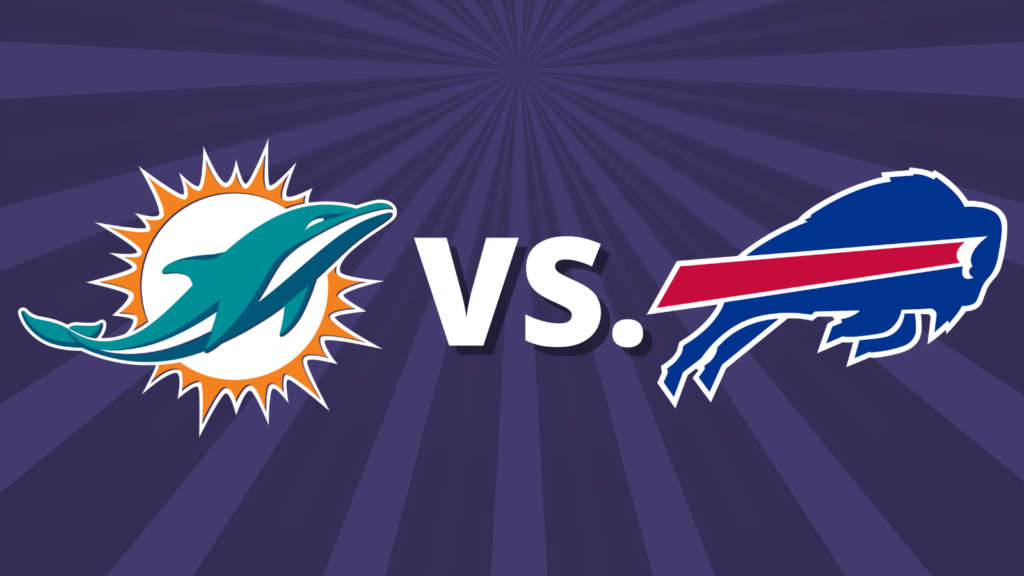 This would look different were Tua Tagovailoa healthy. With him in the lineup, the Fins would grade out closer to 3. But the third-year quarterback was ruled out on Wednesday and the line skyrocketed from 9/9.5 to a whopping Bills -13 in Buffalo.

Looking at the unit grades, there’s nothing the Bills don’t do well. The other cream-of-the-crop team, Kansas City, has, if not weaknesses, at least areas where they could be exploited. Buffalo is the only team to rack up 80-plus grades in every category.

Miami is rated -0.75, and that was working with the assumption that Teddy Bridgewater would play. With Skylar Thompson in the fold, the current rating ends up looking a bit optimistic. Add it all up and you have a line comfortably into double digits. Things are dark when you’re hoping to upgrade to  Bridgewater. 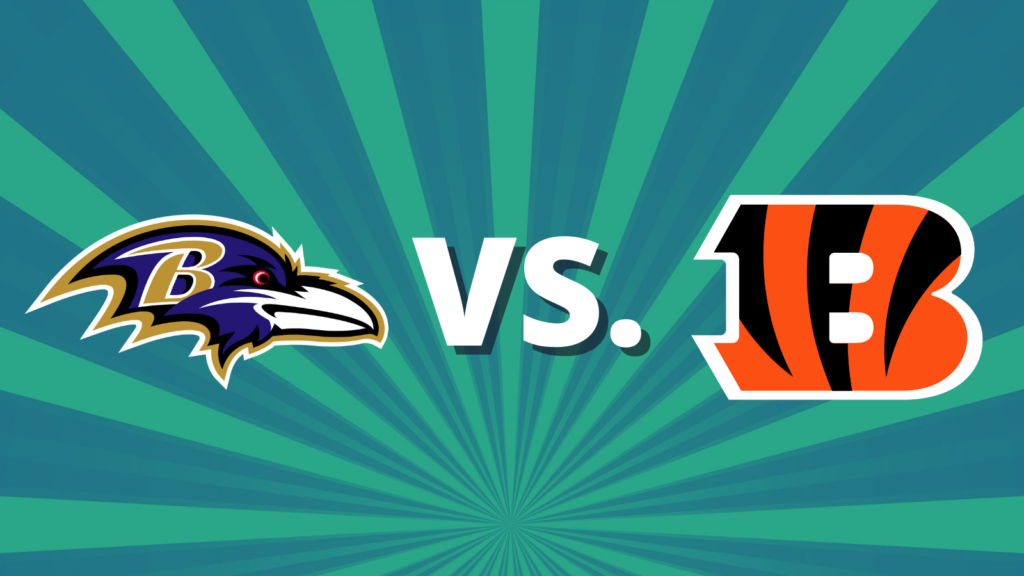 Another victim of quarterback injuries, the Ravens are all but certain to be without Lamar Jackson. And the market wants no part of Tyler Huntley (who himself has been limited in practice).

Amid news it was unlikely Jackson would suit up on Sunday, the line moved off Cincinnati -7, touching Cincinnati -10 on Thursday.

But even with a healthy Jackson, the Ravens would still be a ‘dog in this matchup, only showing superior offensive grades to the Bengals in the running game, which Cincinnati is fairly competent at shutting down.

The Massey-Peabody line lands more or less where the market sits right now. If you were early to the party and nabbed the Bengals at -7, or better yet, got them at -6.5 on the open, you can at least hang your hat on some value before this one heads to kickoff.