The NFC Wild Card Round By Massey-Peabody Ratings

The NFC Wild Card Round By Massey-Peabody Ratings 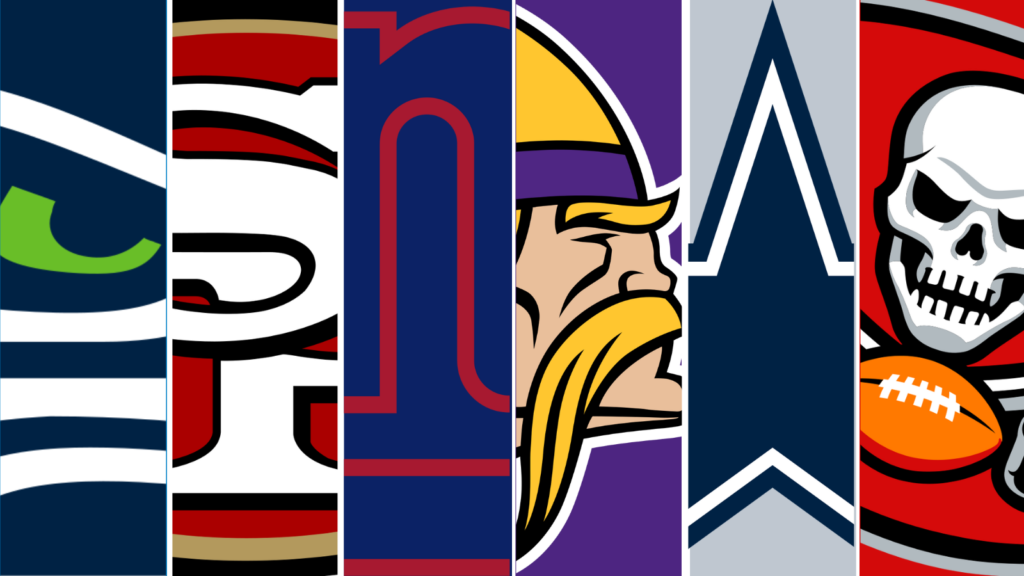 After looking at this weekend’s schedule in the AFC, let’s take a look at what we’ve got on the other side of the bracket and see what the Massey-Peabody ratings have to say about the NFC Wild Card round.

Fortunately for the NFC hopefuls, no one is laboring under their third-string quarterback except for the 49ers, who apparently don’t need a quarterback to still be good. 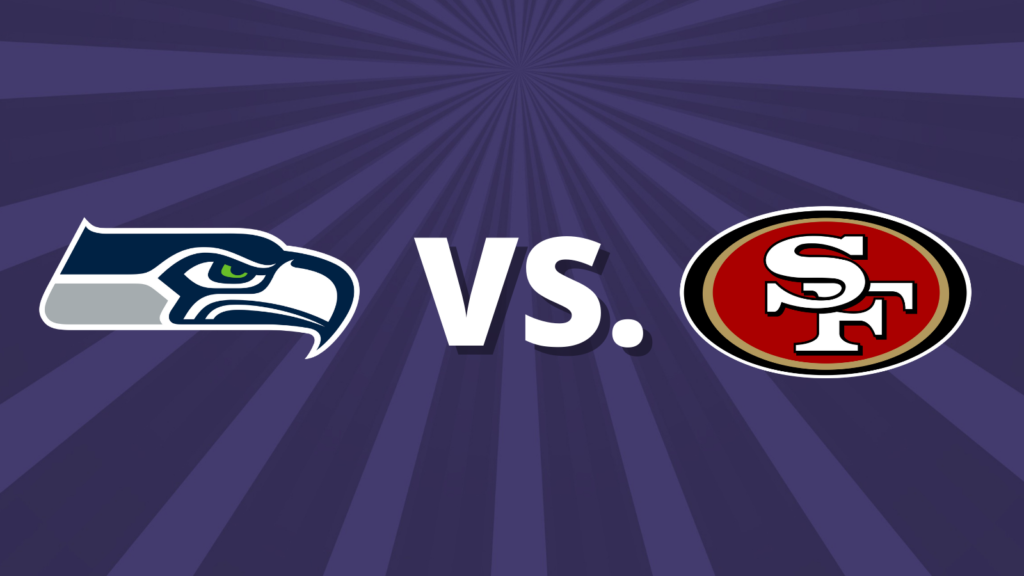 Let’s start with the obvious: the Massey-Peabody ratings aren’t high on Brock Purdy. Purdy is rated so low that the Niners would come in with a rating north of 7.5 if they just had a quarterback closer to a neutral grade. Like Geno Smith.

If you had “Geno Smith may be the best QB in his first-round playoff matchup” coming into the season, congratulations. You’re from the future.

Because of that, the line based off these ratings, using 1.7 for home field advantage, would only grade out to San Francisco -4.73, a significant difference of opinion from the market that has the Niners laying 10. 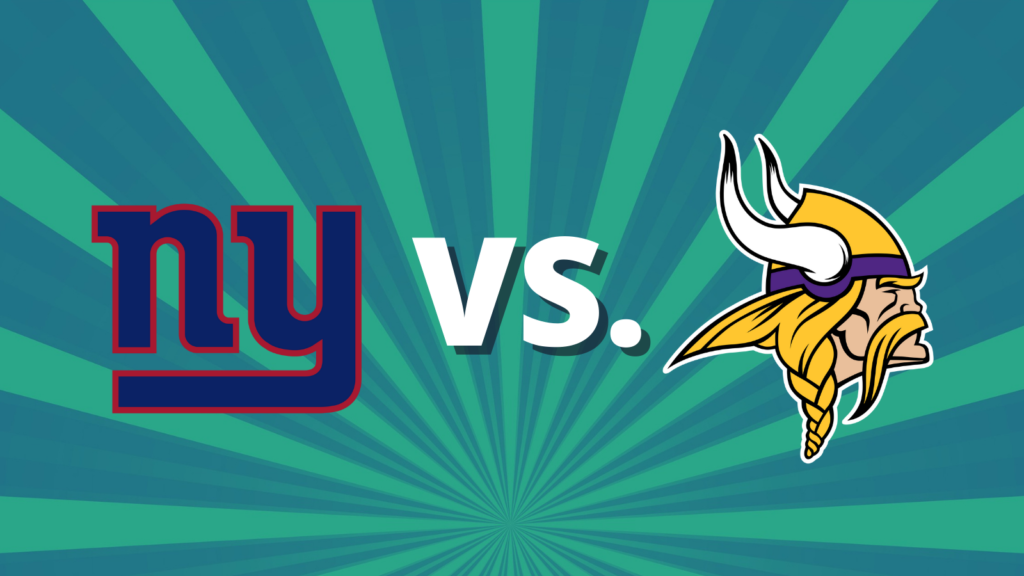 Of the teams in the playoffs, only the Chargers, Bengals and Buccaneers are graded lower than the Vikings for rushing offense, and no team has a passing offense graded lower.

That’s right: The team that employs Justin Jefferson has the weakest passing offense in the playoffs.

Not that the Giants are much better. They come in with the third-lowest passing offense grade, but their rushing offense is at least competent.

On the other side of the ball, the Vikings have the worst passing defense in the playoffs and the Giants have the second-worst rushing defense. In other words, don’t expect shades of last year’s Buffalo-Kansas City game on Sunday afternoon.

On a neutral field, this game would be a pick’em. 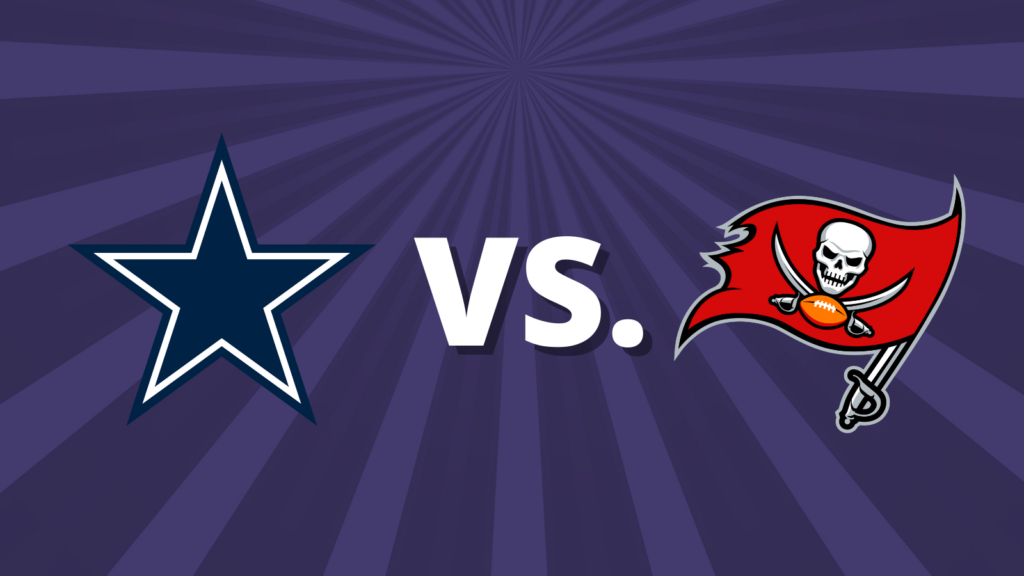 The Bucs have struggled to run the ball, and they’ve struggled to score overall. They ended the season with the second-fewest points in the NFC, behind the Rams. And they’re facing the second-most prolific offense in the conference in Dallas.

The market price that has Dallas as a slight road favorite lines up with what the ratings say.

The wild card in this game, as Peter Jennings noted on the Unabated Podcast, is that Tampa is getting healthier. Tristan Wirfs has played the last two weeks after missing time with a high-ankle sprain. Can Tampa win the battle in the trenches?

Premium subscribers get full access to the Massey-Peabody ratings for the NFL and college all season long. Use them as a tool to help build out your season-long simulations and find those futures spots that offer serious value.