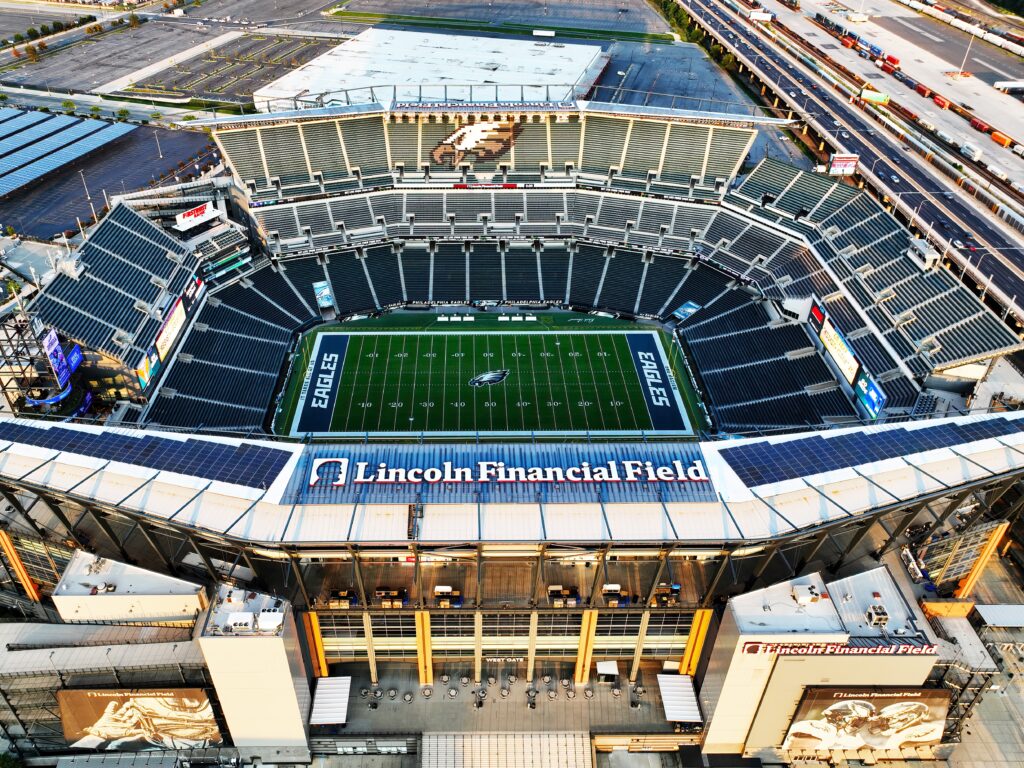 Still kind of hard to believe the regular season is down to its final four weeks, but here we are with our NFL Week 14 pick’em contests. And with most contests skipping Week 18, we’re really down to it.

Feels like just yesterday we thought the Raiders weren’t a total mess, the Broncos would field a credible offense and Baker Mayfield would be a Panther for life. But let’s see if we can start to close out the end of contest season with some value from the NFL Pick’em Edge Tool.

The Eagles are a point ahead of consensus at DraftKings, and the news coming out of New York this afternoon is that Saquon Barkley hit the injury report as questionable for Sunday’s NFC East throwdown. At press time, the line is still 7 or 7.5 at most books so there hasn’t been a rush toward Philly yet. The Giants still have yet to crack 30 points in a game. They’ve only allowed 30 once. Last week’s 20-20 tie with Washington was the most Giants score possible.

Speaking of the NFC East, the Cowboys are a mammoth favorite in this intraTexas matchup against Houston and generating a strong edge at SuperBook’s SuperContest with the line out to -17. The Texans get Dallas and Kansas City on back-to-back weeks, which just seems unnecessarily cruel, even by NFL schedule-maker standards.

Finally, at the Circa Millions, the Eagles are tops with the hook helping the Chargers squeeze out some value against the Fins.

Between Buffalo and Dallas, this has to be a banner week for finding actual value on teams that will go off as double-digit favorites come kickoff.

Don’t forget to check in with the Discord to kick around your entries for the week. We’ve got a good hive-mind going. Take advantage.