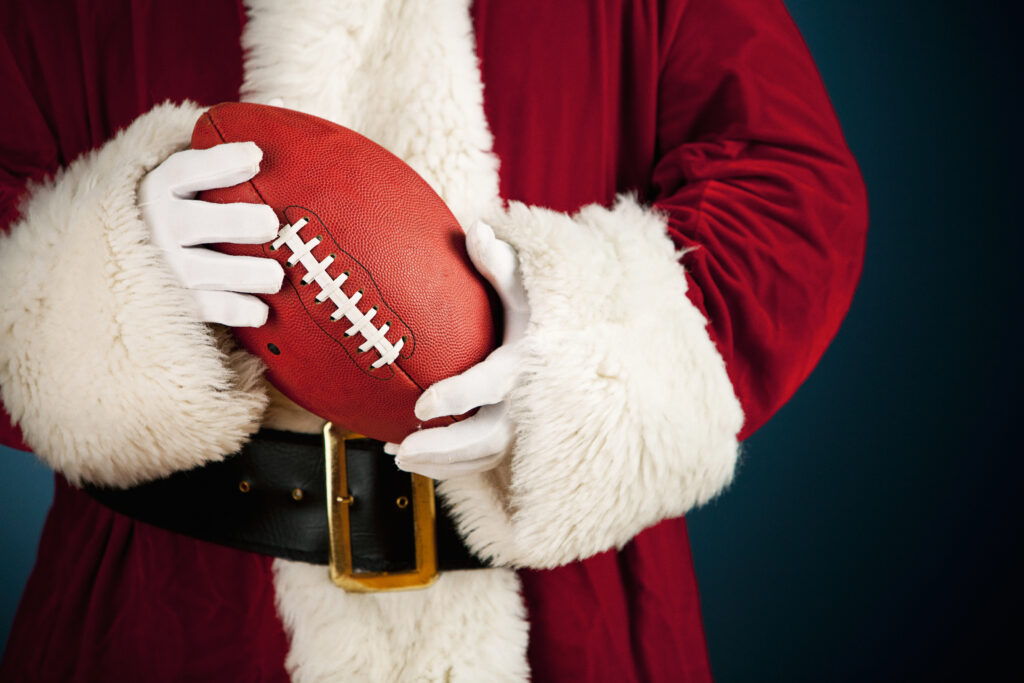 Just two more weeks to go for most pick’ems. We’re running out of regular season, and running out of time to make a dent in our contests. And in the case of Circa, it’s a two-entry weekend. So let’s capture some serious edge in our NFL Week 16 pick’em plays.

There’s plenty to be found at DraftKings, where the Bucs come in under a touchdown on the contest line. With that number crossing 7 in the consensus, you can happily take Tampa Bay. Especially against an Arizona team in disarray. There are plenty of great options at DK for NFL Week 16 pick’em plays with four teams at or right at a 10 percent edge. And with the weather a serious factor it’s a prime opportunity to make up any ground you need to make up.

There’s less of an edge in the SuperContest, but it’s still a pretty good one. The Broncos are off 3 in the contest line, and the Rams … won’t be repeating as Super Bowl champions this year. Like at DK, there’s value in the SuperContest on the Falcons with the consensus now under 7 points.

At Circa Sports, they have two deadlines for the week. The first one is due by 10 p.m. tonight, which takes us through all of the Christmas Eve games. The second deadline, for Christmas Day and Monday Night Football, has a short window. Entries open at midnight and are due by 9 a.m. on Christmas Day. Hope you don’t have to make picks and put together complex toys for the kids. But make sure you’re checking the Pick’em Edge Tool to help you get back to figuring out where that last bolt goes on the new swing set.