The NFC Divisional Round By Massey-Peabody Ratings

The NFC Divisional Round By Massey-Peabody Ratings 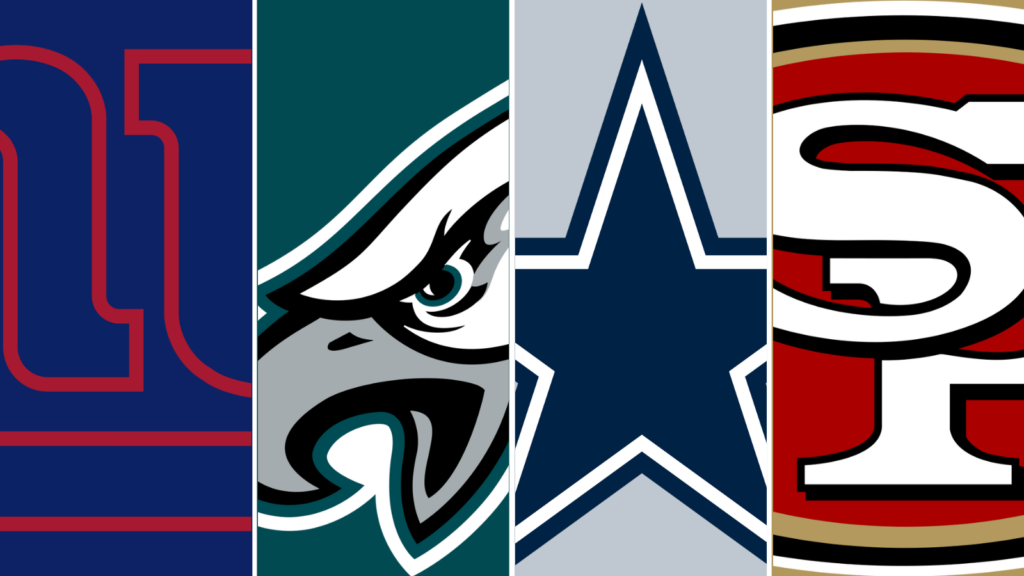 Is it the Divisional, or is it the NFC East round robin? Either way, we’re taking a look at the NFC Divisional Round by the Massey-Peabody numbers.

The AFC contenders are rated the Nos. 1, 2, 3 and 8 teams in the league. The NFC is playing catch-up across the board with Nos. 4, 5 and 6. And then there’s the Giants, lugging along into Philadelphia as the No. 16-rated team. Yet somehow not the biggest ‘dog of the weekend, which shows you just how strong the top AFC hopefuls are.

If you’re starting here or didn’t read our methodology, check out the AFC article first. But here’s the short version: unit grades are on a 99-point scale to grade each individual team unit like rushing offense or passing defense against league average. When calculating a projected Massey-Peabody line, we’re using 1.7 as our simplified, standard home field advantage, though that number does vary somewhat team to team. 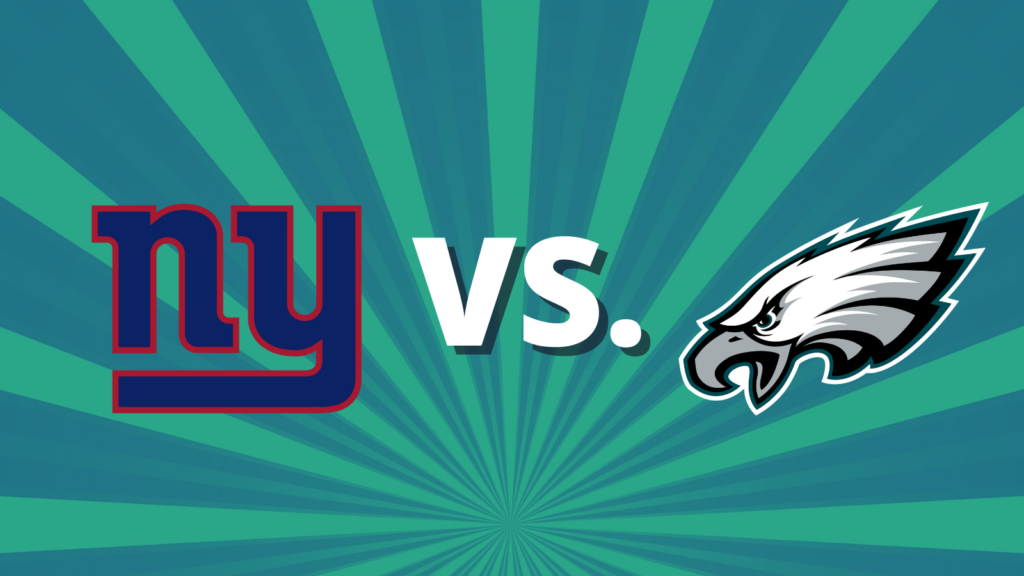 On the plus side for the Giants: after knocking off Minnesota in the Wild Card round they raised their rating. And maybe if they stun the No. 1-seed Eagles they can keep raising it all the way to zero.

New York is the only team of the remaining eight to sport a negative rating. They come by their status as a 7.5-point ‘dog honestly, too. Unit by unit, the Eagles are in another class from their NFC East stablemates. Big Blue barely puts together a better rushing offense than Philly, even though they deploy Saquon Barkley and Daniel Jones. Even the thing the Eagles don’t do particularly well – rushing defense – they do less badly than the G-Men.

Philly’s pass defense gets the highest grade of the remaining octet, making for a night-and-day contrast with the abysmal unit Jones and company faced in Minnesota.

The Massey-Peabody line here would be Philadelphia -8.36, less than a point off from the market. 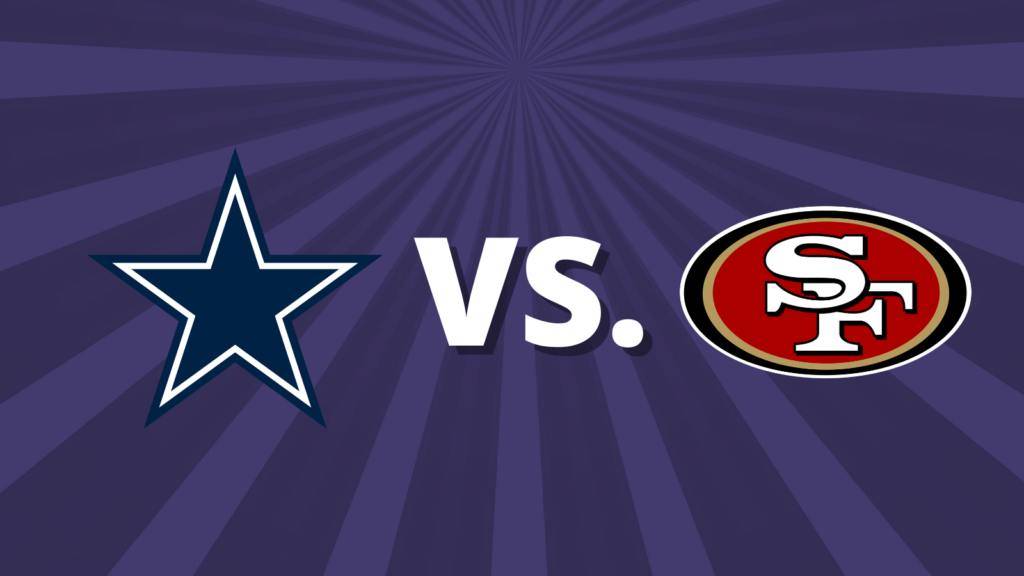 San Francisco is the across-the-board shortest price of the four NFC teams in Super Bowl futures. (They are not necessarily favored to win the NFC at all of those same books.) While the market has reflected that — toggling between Niners -3.5 and -4 since Sunday night — the ratings tell a different story here.

Massey-Peabody is bearish on Brock Purdy, which takes San Francisco’s grade out of line with the overall market. According to the ratings, this number should be somewhere in the neighborhood of Niners -1.

By unit, the Niners score higher marks than the Cowboys in most categories save on passing defense.

Check out the AFC Divisional Round, or come join us in Discord to talk about this weekend’s slate with the entire community.