The Martingale System : The History And The Fallacy 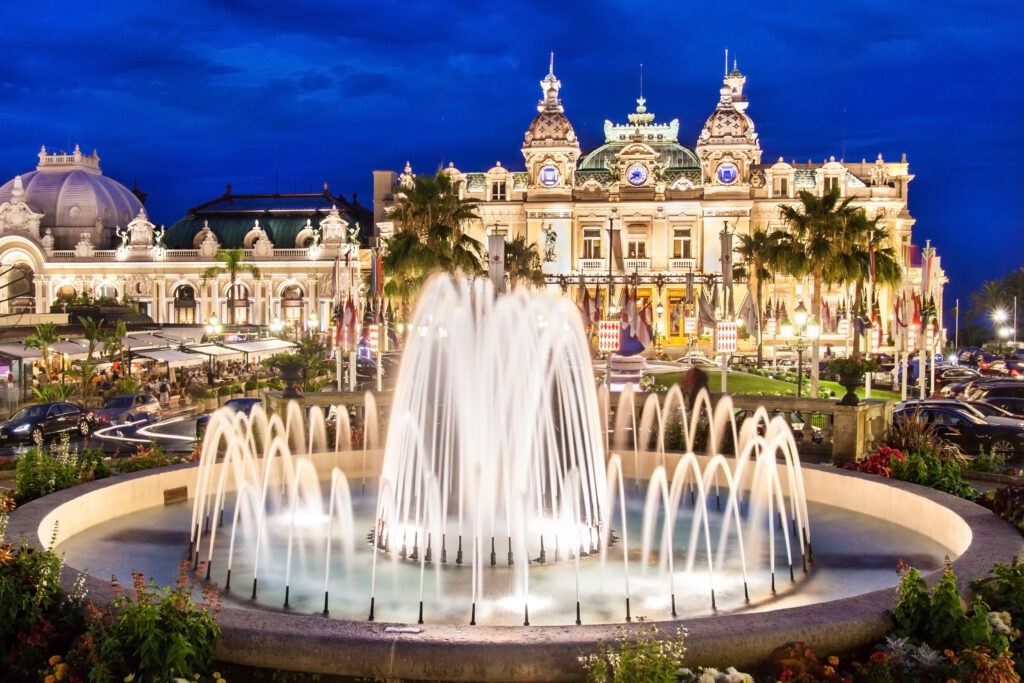 The Martingale System has been around for almost 300 years and is very simple to learn. In fact, this betting strategy can neatly be described in seven words…if you lose, double your wager size. If you keep doubling your wager amount, as soon as you win a bet you’ll be ahead as the amount of your win will cover all preceding losses. This strategy can apply to sports betting or casino games.

Let’s say your goal is to win $100 a day. For ease of math, we’ll keep the juice out of the equation and assume you are finding even moneyline wagers. If you place the first bet and win, you’ve reached your goal of $100 profit. Congratulations! If you lose, you will then double your next bet with a wager size to $200. Then, if you win the $200 wager you are up $100 and mission accomplished once again.  If you lose this wager, your next bet will be doubled again to $400, and a winning wager will once again return a total profit of $100 after covering the $300 from the earlier losses.

Rinse, repeat. You simply keep doubling down until you get a winner, and then you’ll be $100 ahead no matter how long it takes to get there. Once you get a winner and realize your $100 profit, you start the process all over again by placing a $100 bet. Basically, every time you win a wager you’ll increase your bankroll by $100. Sounds too good to be true! What could possibly go wrong?

History of the Martingale Betting System

A little background. The Martingale System is believed to have been invented in the 18th century by some math geeks in France, and really caught fire when John H. Martindale (Not a typo, his name is Martindale with a “D”), a casino owner in 18th century London, frequently wandered around his casino floor and encouraged his customers to double their bets after losses. The Casino Whisperer, if you will. If you won’t, I’ll certainly understand.

The system gathered more steam in 1891, when gambler Charles De Ville Wells, commonly known as the Man who Broke the Bank at Monte Carlo, won over 1 million francs at Monte Carlo playing roulette, which is $13 million in today’s money. We can’t be 100% sure, but it is strongly suspected that Wells was using the Martingale System. He had the bankroll to make it happen with the help of investors he recruited back in London.

You have to wonder why isn’t everyone using the martingale, as we could all get rich just like Charles De Ville Wells 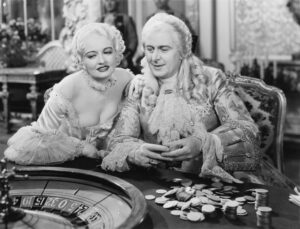 in Monte Carlo?  And isn’t it also a tad bit curious that Martindale’s casinos closed a short time after he began sharing his secret recipe of gambling success with his customers? Did his loose lips regarding the Martingale System bring his casino down?

Why You Shouldn’t Use the Martingale System

There are several reasons you should not use the Martingale System in sports betting or casino games. Let’s go back to our hypothetical situation where the goal is to win $100 a day.  As we mentioned, every time you win a wager your bankroll increases by $100. Win one bet a day and you’ll take in a sweet $36,500 for the year. And the beauty of the system is after each loss you can wager again and still meet your daily goal. In other words, and endless stream of $100 wins. Sometimes it may take a few games or longer to pick that winner, but you will get there eventually, right? Wrong! Which brings us to reason #1 to avoid using the Martingale System.

1. Having Too Much of Your Bankroll on One Bet

One problem using the Martingale Betting System is you’re going to need a pretty substantial bankroll to make it happen. Losing streaks are inevitable. Even with a $100k bankroll, you will likely face at least one “win or go home” scenario during your first year. Your entire bankroll will be at stake just to keep that string of $100 wins going. Talk about the ultimate sweat! Win $100, or lose $100k! Literally your entire fortune could be riding on the outcome of that late night Hawaii college football game.

Even if your bankroll is substantial enough to weather a losing streak, who will you find to take your action? $50k on one football game, OK. But what about those dog days of August when MLB is the only game in town?  Stepping up to the betting window and declaring “I’ll take the Marlins moneyline for $2.4 million” is just not going to fly. If your bankroll is this big, hopefully you’ll find other ways to pass your time than to experiment with some centuries old betting scheme that can be picked apart by a clever mathematician in a matter of minutes.

When considering the Martingale System, the bottom line is that losing streaks are inevitable. When they do occur you’ll either bet your entire bankroll or sportsbook betting limits will not allow the amounts required to keep your Martingale alive. The system is effective at providing a series of small wins. Play roulette using the martingale for an hour and there is an 80% chance you’ll win money. But those times you don’t win you’ll really take it on the chin, and knocked into the middle of next week.

3. Losing Streaks Are Inevitable with the Martingale Strategy

A college professor told half of his class to flip a coin 200 times and record the results. He instructed the other half of the class to just make up the results. Upon reviewing the results later, the professor immediately identified the legit results from the fabricated ones. The professor’s secret: any sheet without a  succession of at least 6 heads or tails was clearly a fraud. Most of the fakers just didn’t believe that long stretches of heads or tails were possible.

It’s the same with wins and losses on sporting events…long losing streaks are inevitable. It may take a day, a week, a month, or a year, but your long losing streak will come. In our win $100 a day scheme, losing 12 straight games will result in close to a million-dollar wager just to keep that $100 streak of wins alive.

Those that try the Martingale System will look back at their betting history and discover a series of random wagers made with recklessly wild betting amounts. Pretty much destroying every sound bankroll management strategy in the process. Does this martingale mess look like a winning long-term strategy?

Bottom line – you will win modest amounts using the martingale betting system in the short term. This is why this system is appealing to many and why we are still discussing it  300 years later. But your day of reckoning will come eventually, and you’ll give everything back, and then some! And when this day arrives, you’ll need to wager bridge-jumping amounts to keep this betting scheme alive.

Should You Be Using The Martingale System in Sports Betting?

Sports Bettors everywhere should just say NO to the Martingale System. You’ll likely enjoy short term success, but this smoke-n-mirrors approach can’t last, as you can’t outsmart probability. Look no further than the poster boy for martingale, Charles De Ville Wells, that guy who took Monte Carlo for $13 million playing roulette. Years later he was arrested for fraud, served over 10 years in prison, and died penniless. You can’t say you weren’t warned.