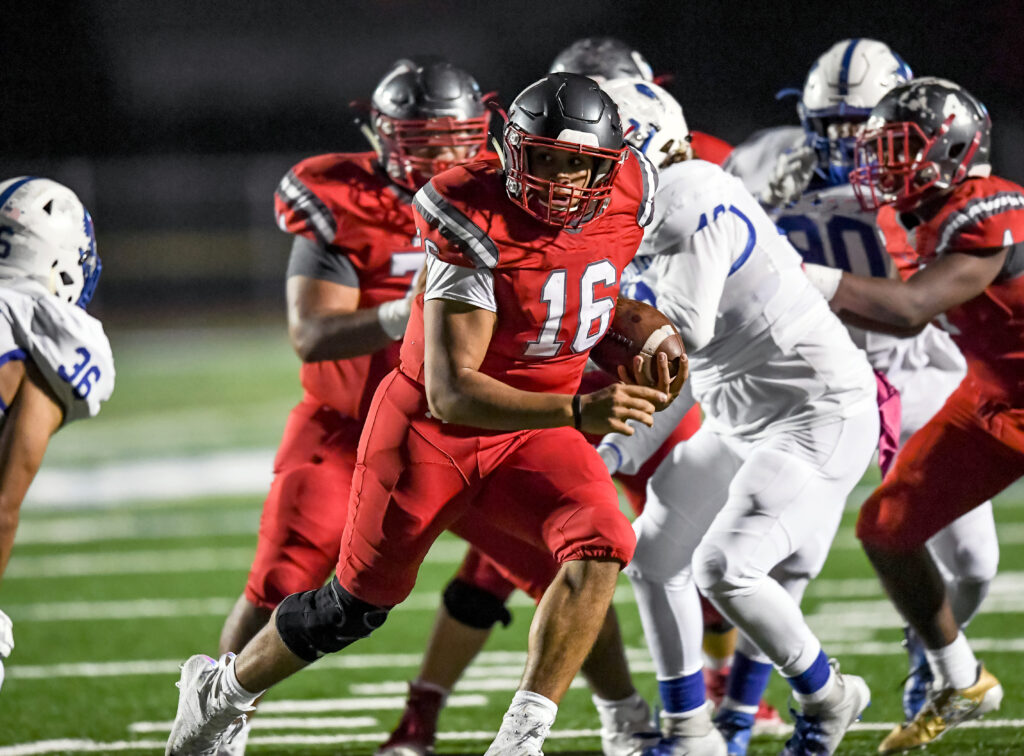 Monday marked two months from the start of the playoffs. Those “to make the playoff” prices are getting long on some teams, and we’re getting down to it in NFL contest season.

If you’re edge hunting this week, the Rams are a good place to start. It looks like Matt Stafford might be back in, and even without Cooper Kupp the consensus line has tightened up. It means you can find massive value on L.A. in the DraftKings pool. While the NFC North is putting in work with fantastic edges on the Lions and Bears.

The SuperContest is in line with DK on the Rams, and rolls with the Colts getting a touchdown against the Eagles. That may be a tough pick for a lot of people to make, but if you missed Captain Jack and Peter Jennings discussing why you should be considering some contrarian picks in your NFL contest entries at this point in the season, take a few minutes and dive in.

Although if we use the Unabated Line instead of the consensus line, we wind up a different leaderboard. Premium members can check those out. So can you with a seven-day free trial.

At Circa, the Texans are providing the biggest edge on the board at 7 percent vs. the consensus line. The Titans clock in at No. 2, and appeared on all three boards at +3.5. Hopefully you had Tennessee after they went to Green Bay and left the Packers anywhere from +320 to +600 just to make the playoffs.

And quickly checking in on the college ranks, there’s a sizable edge on the No. 10 Utes if +2.5 is available. The consensus line is out to -2 now against No. 12 Oregon. It makes staying up for Pac-12 after dark worth it on the East Coast.