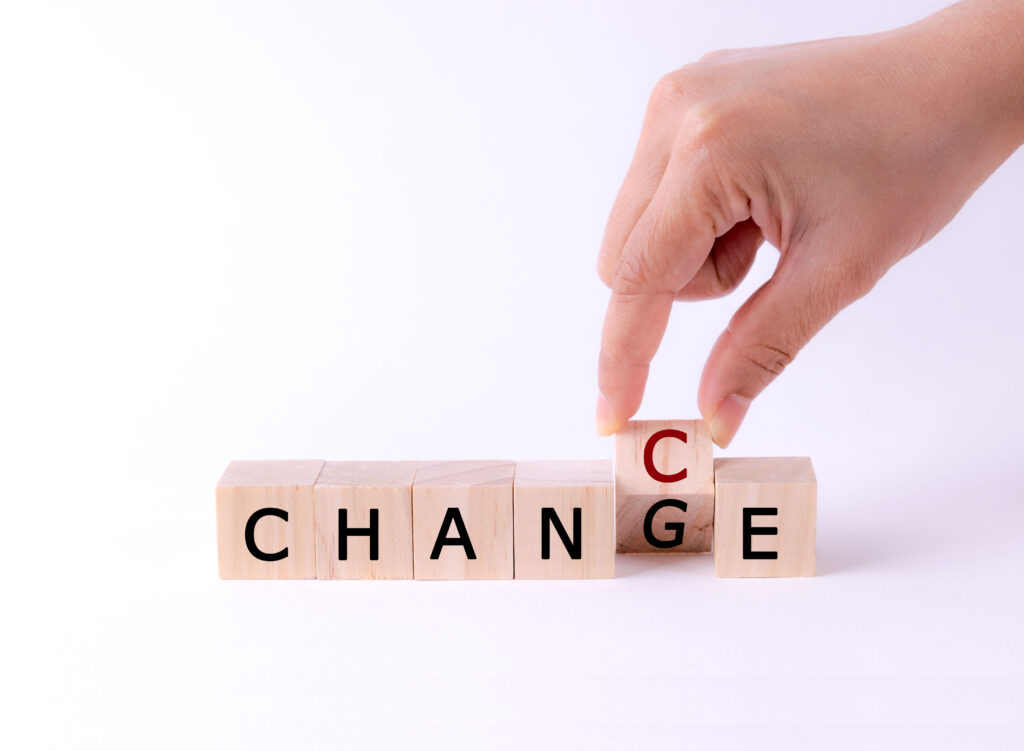 This is the first of a three-part series to help get you ready for the impending football seasons. Every football advantage player (AP) is different, and each has their own methods of attacking football lines. I will focus on my methods of preparing for the season, recognizing that other APs may be exploring totally different angles with little to no overlap to what I am doing. Looking at how one sports gambler may prepare will inspire others to develop their own strategies to prep for the upcoming season. Before I dive into the different ways I approach College Football and the NFL, I’m first going to explore how you can profit from offseason rule changes using very current examples from the Canadian Football League.

The NCAA and NFL are constantly tinkering with the rules. Occasionally these offseason rule changes will have dramatic effects on how you do business. Take, for example, the NCAA back in 2006 instituting a running clock after each change of possession. After the opening kickoff, a team wouldn’t have to take their first snap until roughly the 14:20 mark. After every turnover, the clock would start on the referee’s whistle and a good 30 seconds or so would elapse before a snap was taken.

Doesn’t sound like a big deal, but this resulted in 14 fewer plays per game, which is huge! Scoring dropped from 52 points a game to 47 points. If you bet Under the opening total on every game through the end of September in 2006, you won at a sizzling 54.9% rate. Aside from totals, the rule change also had an enormous impact on proposition markets, as it took away 14 plays a game. The number of players averaging 100 yards rushing for the season dropped from 34 to 18. Players averaging 100 yards receiving dropped from 12 to 3. 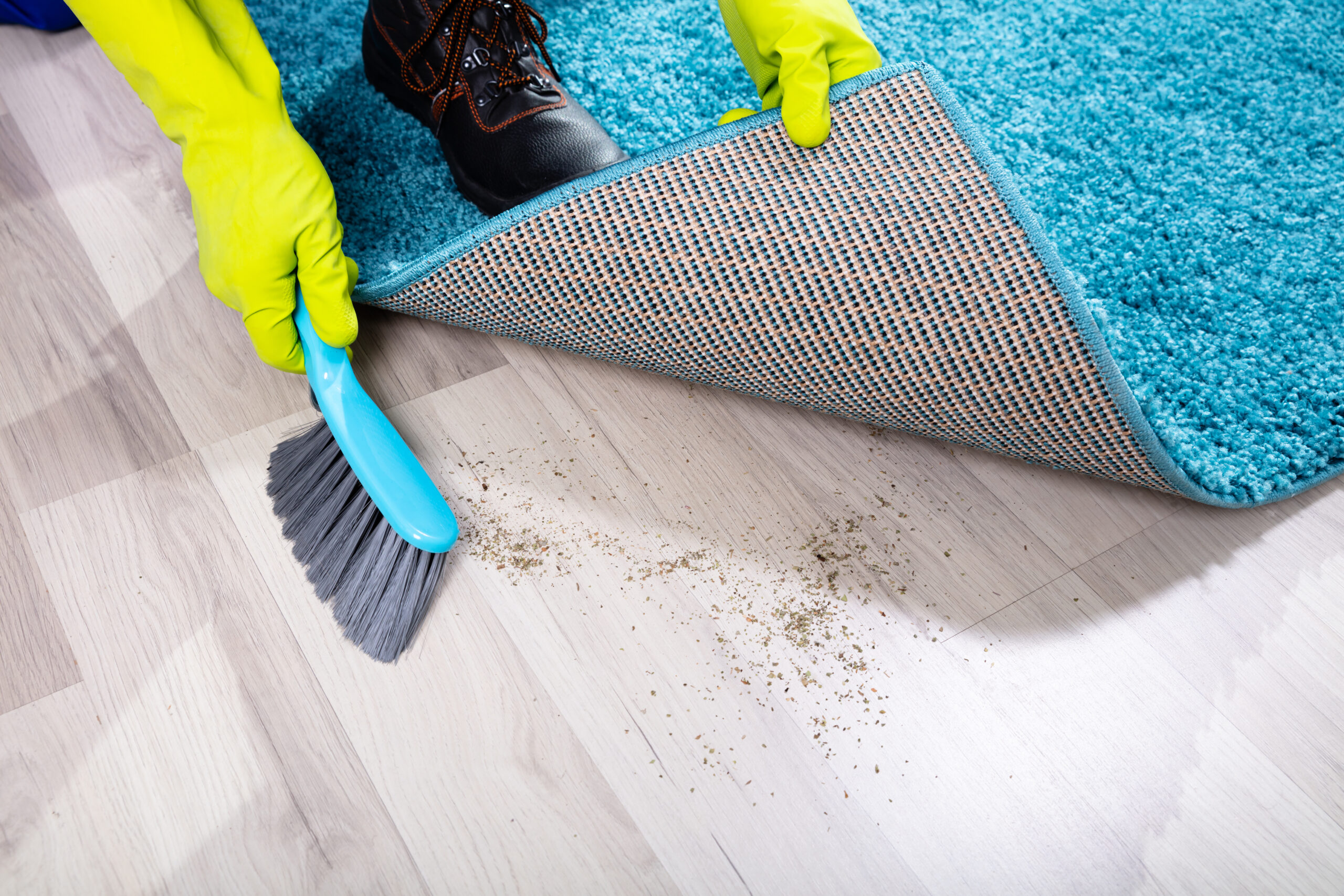 The only problem was that coaches, players, and fans all hated the new rule changes. In fact, the only people who were happy were Under bettors. They thought the new rule was the greatest thing to come along on God’s green earth since sliced bread. Under bettors generally prefer fast moving games where nothing happens. This change played right into their hands.

At the end of the season the NCAA decided to quietly sweep the new rule under the rug, and it hasn’t been seen since. Paying attention to rule changes is vital year to year. Many times, they may be more subtle and not as dramatic as 2006, yet they often will factor in how you price lines, especially in the prop markets.

I know you’re probably not here to learn the nuts and bolts of the Canadian Football League. But if you are, let’s get ready to win some loonies, eh? Looking at offseason rule changes in this league will demonstrate how to go about analyzing rule changes in other leagues. It’s still football after all … kind of.

If you are like me, you’re probably not even aware they are playing football up north until you stumble across the CFL standings around week 9 and wonder how you missed two months of action. But this year there is added excitement for the Canadian Football League. Really! Many professional bettors are taking a keen interest.

This increased enthusiasm is not about whether the Winnipeg Blue Bombers can repeat as champions. Nobody cares! But what bettors should care about is how the league will play out as a result of dramatic rule changes made during the off-season. When I saw a couple of well-known sports bettors tweeting about the league, I knew it was time to start paying attention.

After noting an attendance decline of 16% in 2021, the CFL powers that be went totally nuts in the off-season, drastically changing the rules of their game. Hash marks will now be 9 yards apart compared to 17 yards, allowing more plays to be run from the center of the field which should open up offenses.

After successful field goals, the opposing team now has the option of starting their next drive at their own 40. If your team is deep in the opponent’s territory, such as inside the 10-yard line, seems it would be a rare case when you wouldn’t want to march out the kicker for a FG.

Some coaches are just not going to be really quick on the uptake when it comes to making strategic adjustments, such as Saskatchewan’s Head Coach Craig Dickenson. With 3rd and goal from the opponent’s 5 (3rd down is our 4th down) on their opening drive in week 1, Dickenson opted for the FG. Would you rather be up 3-0 and have your opponent start at their 40, or 0-0 and the opponent pinned back at their own? It’s probably pretty close.

Smarter head coaches will realize that putting 3 points on the board has lost significant value in most situations. And Dickenson wasn’t done there, as his team kicked a total of 5 FGs and didn’t score a TD until the waning minutes of the 4th quarter. Can’t wait to implement my “Dickenson Fade” next week!

Remember a few years ago how the NFL moved the kickoff to the 35-yard line to reduce returns and injuries? This has made the opening kickoff in the NFL a ceremonial exercise, with even the league’s weakest legs able to routinely reach the end zone for touchbacks. Screw that, say the Canadians! In fact, they are moving in the opposite direction by implementing all kinds of rules to increase the number of kickoff returns! And did you know they don’t even allow fair catches on punts? This is pretty radical stuff, if not bloodthirsty, in this day and age of doing whatever is necessary to better protect the players.

Lastly, one final rule allows two quarterbacks to be on the field at the same time. Wait, what? The league has officially lost me on that one.

How To Profit From Offseason Rule Changes 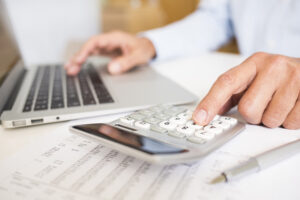 Perhaps you are thinking, these rules are really freaky, but how am I supposed to profit from them? As demonstrated with Dickenson above, some coaches are going to figure things out quicker than others. Sure, Dickenson’s team won in week #1, but decision making this bad will ultimately catch up with him. British Columbia, on the other hand, tied a franchise record by scoring 42 points (no FGs!) in the first half on their way to a 59-15 victory! I got a stinkin’ hunch that BC has a pretty good idea of how things are going down in this new CFL.

When rule changes are this significant, nobody really knows initially how things will play out. Both square and sharp players are on a pretty level playing field. But things will sharpen into focus fairly quickly, and the first few weeks will be critical in determining what to expect for the remainder of the season.  In week 1 of the CFL season, total points averaged 52.5 points per game. This is up from 43.1 last season. Might we have another 2006 NCAA situation in the works? Time will tell, and certainly worth monitoring, especially early in the season.

While you are probably not a CFL bettor, rule changes can have dramatic effects on the NCAA and NFL as well. Each league tweaks its rules every year. Some years will be kind of quiet. While other years will have you reassess exactly what you are doing, such as what the CFL did this year.  I’ll save you some time looking for changes in college and the NFL in 2022. It’s been a relatively quiet off-season in both leagues.

In CFB, there is a new chop blocking rule in college. It should essentially eliminate the chop block to prevent lower leg injuries. It results in a 15 yard penalty when called.

Meanwhile, in the NFL the only real substantive rule change is a playoff OT change. Mostly due to last year’s thrilling Buffalo/Kansas City Divisional Playoff game, both teams will now get a possession in OT. Fun Fact: it will now be possible for 22 points to be scored in an NFL OT, up from 12!

Next Up: College Football Season Prep

In two days, I’ll explore how I’m approaching the CFB season including a look at Sides & Totals, Derivatives, and Prop bets. Then next week I’ll do the same for the King of Sports, the NFL. We’re still six weeks away from the NFL Hall of Fame game, but it’s never too early to be thinking about the potential profits available during football season.

Logan Fields is the author of 20/20 Sports Betting: Think Like a Pro