The AFC Divisional Round by Massey-Peabody Ratings

The AFC Divisional Round by Massey-Peabody Ratings 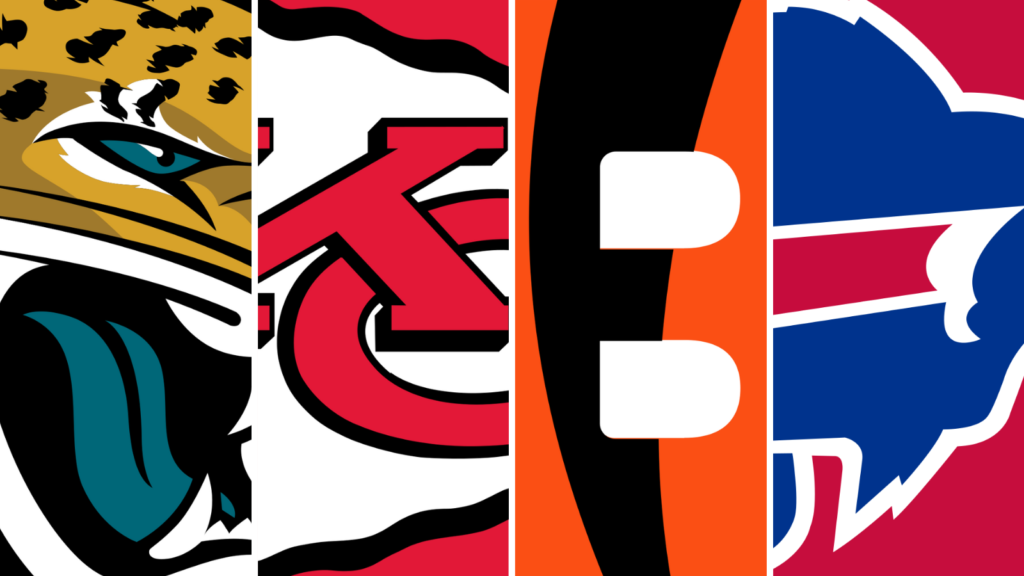 Wild Card Weekend is behind us. The Bills survived Skylar Thompson. The Bengals got a gift from the longest goal-line leap anyone’s ever attempted. The Chargers did Charger things. But we’re on to the next round, and it’s time to take a look at the AFC Divisional Round by the Massey-Peabody numbers.

If you weren’t with us last week or just need a reminder, the Massey-Peabody ratings are updated weekly throughout the season and provide power ratings based off four statistical categories on offense and defense. Unit grades are on a scale of 1-99 and compare how effective these units are compared to those of a league average team.

For simplicity’s sake, we’re using a standard home field advantage of 1.7, though in reality that number is more granular team by team.

These shouldn’t be the only things informing your bets, but it’s useful to take a look and see how teams line up relative to each other, and to the market. And when you’re ready, head over to the NFC rundown for Giants-Eagles and Cowboys-49ers. 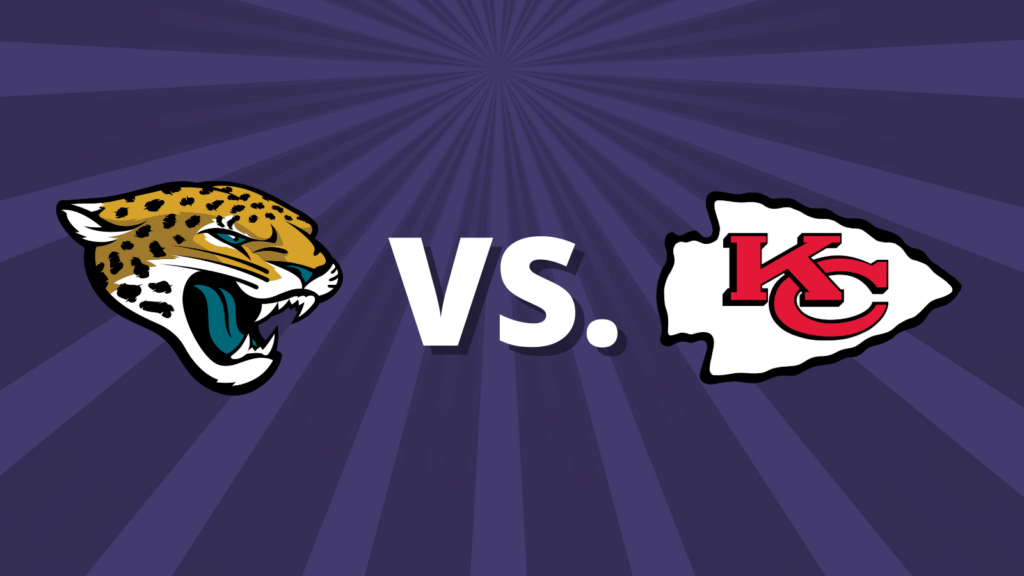 The Chiefs are highly rated, highly rested and highly favored against the Jaguars, who did see their rating increase slightly from 1.64 to 1.77 after coming back against a Chargers team determined to wet the bed by any means necessary.

It’s hard to imagine a Patrick Mahomes-led team being held to 3 points in the second half, especially with Kansas City coming in with a passing offense sporting a 99 rating, the deadliest of any team in the NFL this year.

The Chiefs score higher in all offensive unit grades, and most defensive ones as well, aside from rushing defense. 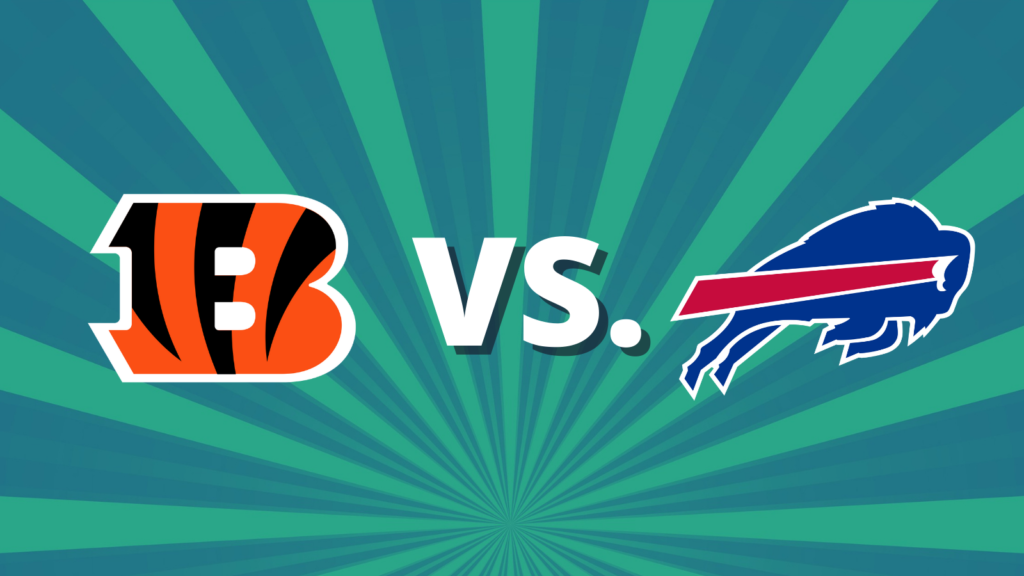 Skylar Thompson may have put the fear of God into Western New Yorkers, but on the Unabated Podcast, Rufus Peabody said that the game wasn’t as close as it looked thanks to Josh Allen’s sudden bout of turnoveritis.

Both of these teams struggled in matchups against backup quarterbacks, but that didn’t ding their ratings too badly. The Bills dropped from 8.9 to 8.52; the Bengals from 6.51 to 6.47.

Joe Burrow and the Bengals are graded higher for their passing game. The Cincinnati pass defense is middle-of-the-pack while Buffalo has been more effective in slowing down the opposing air attack.

The Bills also have the highest-rated rushing offense of any team remaining, while the Bengals have the lowest.

The Massey-Peabody line here is Buffalo -3.75, which sets up a sizeable difference between the market and the power ratings. Particularly with the line tipping to Buffalo -5.5 at almost every other shop.

Don’t forget to check out the NFC Divisional Round games, or bop over to the Discord with your thoughts on this weekend.