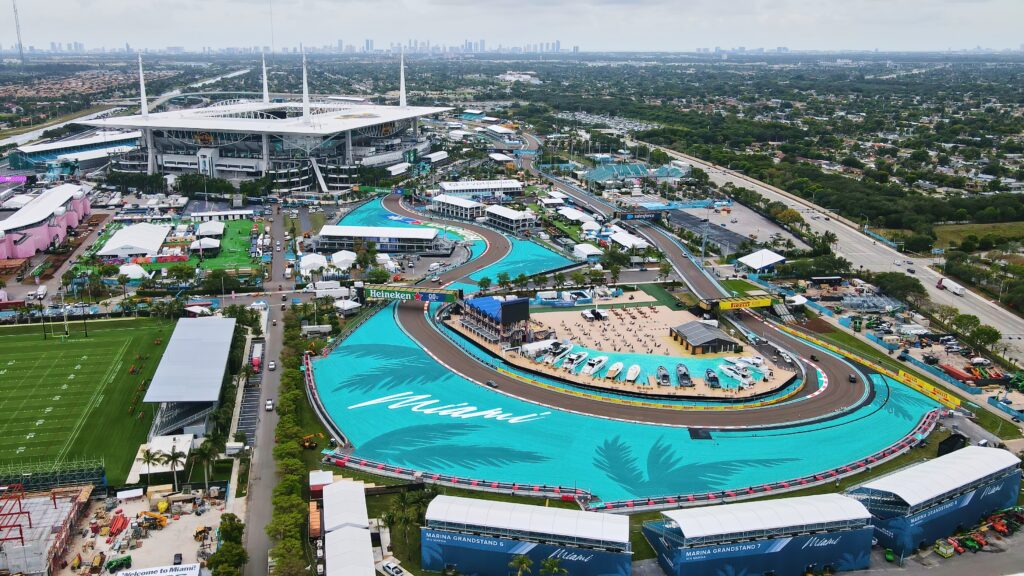 Well here we are at the end. Another regular season draws to a close. Matt Ruhle, Frank Reich and Nathaniel Hackett couldn’t make it this far, but we hope you did. Hopefully you’re still in the hunt and ready for one more push with your Week 18 pick’em contest selections. Time to lock up a paying spot using the Pick’em Edge Tool.

The choice is clear in both the SuperBook’s SuperContest and in the Circa Million. Miami offers a massive edge swinging from a 1-point ‘dog to a 3-point favorite. Yes, that means you may be trusting your fate to a game with a couple of third-stringers in Skylar Thompson and the ageless (but elite!) Joe Flacco.

Both shops hung -7.5 on Cincinnati against Baltimore, and we’re now at a consensus -9.5 with Lamar Jackson out, which makes the Bengals a strong contender.

Baltimore just needs a win and a Chargers win and a coin toss win to lock up a home game in the playoffs. This is the week for drama. Very, very convoluted drama.

The Broncos opened at -3 at Circa, making them less enticing for the Million, but still presenting an edge. Green Bay and Minnesota can both squeeze out a little value in the NFC North. Bills-Pats wasn’t available as a choice this week due to uncertainty with the fallout of the Bills-Bengals game.

But the real suspense is in the Circa Survivor, where Week 17 didn’t thin the three-team herd at all. Winner take all for more than $6 million.

Survivor entries aren’t picked against the spread, and unique remaining entries are at a premium. BrownA is the only entrant who can use the Chargers. The Enemy Within is the only one who has access to the Vikings. And Jed has the choice of the Broncos, Lions, Seahawks or Saints. The game theory is tense. Which way would you go? Hash it out in the Discord.

Good luck to all. Can’t wait to do it again next year.